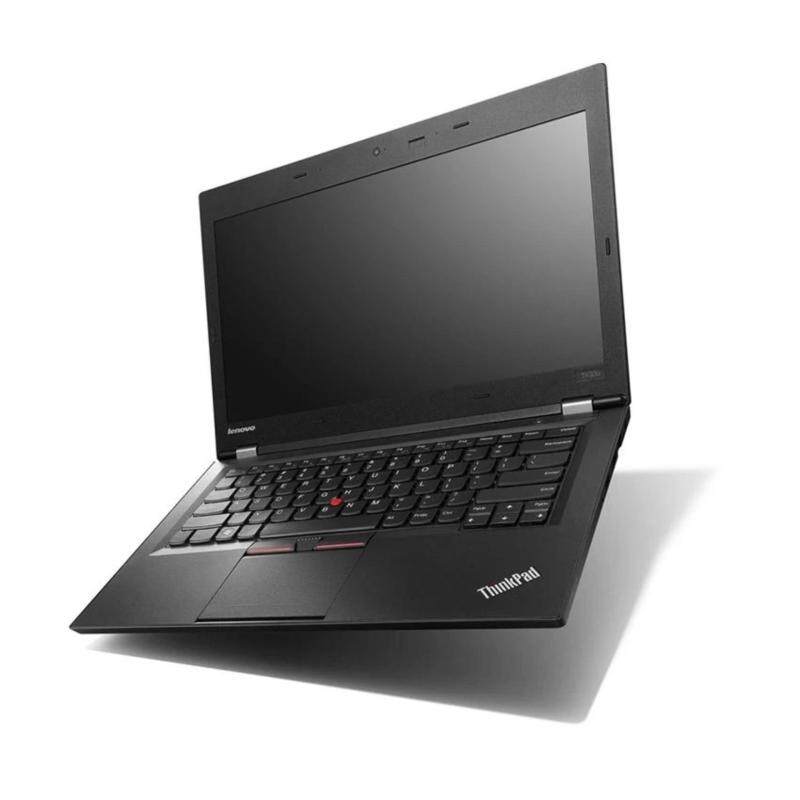 New family member. Lenovo expands its T400 range with a mobile ultrabook that is to appeal to both business and private customers alike. Classic ThinkPad assets as well as high-performance, including a dedicated GPU, make the T430u an attractive total package.

Sometimes, less is simply more – at least Lenovo seems to think so and offers a particularly slim version of the business classic T430 dubbed ThinkPad T430s. But that is not enough and the manufacturer now also enters the ultrabook range with the new, ultra-thin T430u. This ThinkPad is to be the perfect companion for those on the move.

For a price of approximately 900 Euros (~$1176), Lenovo's ThinkPad T430u represents an affordable alternative to the elegant X1 Carbon. Our midrange configuration (N3F3GGE, from 950 Euros/~$1241) integrates an energy-efficient Core i5, 8 GB of RAM . As a special highlight, this model can also score with Nvidia's GeForce GT 620M, which promises a noticeable performance boost in contrast to the integrated Intel graphics.

Not only business laptops, such as Dell's Latitude E6430s, belong to the T430u's rivals. Other, more consumer oriented ultrabooks, such as Fujitsu's LifeBook U772 or Acer's Aspire TimelineU M5-481TG, also compete. We now want to examine whether Lenovo can prevail against them in proven ThinkPad manner.

Ultrabook or not, the T430u does not differ much from its bigger siblings in regard to shape or design. Its restrained looks do not exactly convey the elegance of a unibody MacBook; the motto "form follows function" comes closer. Ergonomic, matte black surfaces underpin Lenovo's claim to have consistently designed a laptop made for professional use. The buyer merely has to waive on a protecting clamshell frame and the additional display latch found in other T400 models.

Compared with the usual ultrabook standards, the T430u is truly not a lightweight. It is even slightly heavier than the T430s with a weight of 1.87 kilograms (~4.1 pounds) and very remote from some other contenders. Fujitsu's LifeBook U772 not only weighs 500 grams (~1.1 pounds) less, but is also over 5 mm (~0.2 in) thinner than the 2.1 centimeter (~0.83 inch) high ThinkPad. Nevertheless, the T430u is a very portable device that should at least clearly be preferred over the T430(s) for regular transportation.

Although Lenovo relies on a fairly thick case and materials like glass fiber reinforced plastic (FRP), the stability is not completely convincing. The chassis defies selective pressure without problems, but proves to be a bit susceptible to our warping attempts. This also applies to the display that the manufacturer states has been additionally reinforced with aluminum. Some other laptops, such as Asus' UX31A, presented a slightly better performance here. We admit that we are complaining on an exceptionally high level and do not want to forget that the ThinkPad can also score with a few advantages, for example the very precise metal hinges.

This successful presentation is finished off with a meticulous workmanship that only exhibits minor weaknesses when looking closely. Considering its price range, the T430u has absolutely fulfilled our expectations.

The casing's diet also affected the connectivity. Instead of four (T430) or three (T430s) ports, the T430u only sports two, which however support the USB 3.0 standard. Nevertheless, we deem this as a bit too tight for a professional device because the user may be forced to use an additional USB hub under certain conditions. Moreover, the formerly, compulsory VGA-out has been now replaced by HDMI. This, alongside the mini DisplayPort and internal screen, enables using up to three monitors at the same time.

Most of the interfaces, including GBit LAN and one audio jack, are concentrated on the casing's right. This unfortunately could occasionally result in a confusing cable mess in the mouse's action scope for right-handed users. The positioning of the display-ports at the back and the card reader (SD, SDHC, SDXC, MMC) at the left front appealed to us more.

The ThinkPad T430u connects to wireless networks in IEEE 802.11 b/g/n standard via a Wi-Fi adapter from Intel. Regrettably the Centrino Wireless-N 2230 only supports the 2.4 GHz but not the less used 5 GHz band. The latter would particularly be beneficial when many WLANs are active in the direct vicinity because far more independent transmission channels are available. However, we want to emphasize the good range and fast transmission speeds (maximum 300 Mbit/s gross), which is due to the use of two antennas including multi-stream technology (2x2).

Besides Wi-Fi, Bluetooth 4.0 also belongs to the standard configuration. UMTS is only offered optionally for specific models and was not available in our test device.

The integrated webcam's quality is a bit disappointing. Despite a 720p resolution, minute details are either poorly depicted or completely swallowed from the intense image noise. The clear and natural-sounding array microphoneprovides better results and virtually makes using a headset redundant.

Basic security features, such as a Kensington lock or fingerprint scanner, is to protect the ThinkPad against unwanted access or theft. Moreover, the laptop is ready for Intel's Anti-Theft technology. Should the device be stolen, it can be remotely locked thus efficiently protecting sensitive data. This service has to be enabled in advance and costs approximately 30 Euros (~$39) for three years.

Lenovo does not include any extras and virtually delivers the ThinkPad naked. Besides the laptop, the simple packaging only contains a slim 65 Watt PSU and a quick start guide.

The T430u belongs to the first generation of the ThinkPad range powered by the new Windows 7. Fortunately, useless demo version activation popups will hardly distract the user. The manufacturer instead preinstalls handy tools like Lenovo Solution Center, which facilitates creating backups and provides warranty information among other things.

Compared with ultrabook standards, the ThinkPad is quite easy to upgrade. The base plate can be removed without a screwdriver and allows the user to access the hard disk, battery and CPU fan.

A bit more effort is needed to access the working memory, mSATA/mini PCIe slot or Wi-Fi module. The keyboard also has to be removed for this, which Lenovo describes in detailed step-by-step instructions. We did not do this and only want to refer to the corresponding document here.

Some manufacturers can take Lenovo as an example in terms of warranty policy. The buyer receives a 36-month on-site service ex-factory. However, you have to dig deep in your pocket for longer periods. A 4-year upgrade costs 120 Euros (~$157) and at least 180 Euros (~$235) is demanded for a total of 5 years.

As in all newer ThinkPads, Lenovo also installs a spill-proof chiclet keyboard into the T430u which will certainly not appeal to every regular customer right away. We can however reassure you that the keyboard has not sacrificed any of its qualities with this modification. Nevertheless, users changing from other manufacturers first have to get used to the somewhat different layout, where for example the FN and CRTL key are swapped.

When this short familiarization period is overcome, the keyboard presents itself from its best side. The 15 x 15 millimeter (~0.59 in), slightly concave keys are hardly missed even when typing fast and provide accurate feedback. The pressure point is comparatively firm and agreeably crisp and slightly resembles a high-end, mechanical desktop keyboard. This impression is underlined by its muffled noise that pleasantly stands out from the cheap clattering produced by some contenders. The convenient ThinkLight allows for easy usability in the dark, though the notebook does not feature a dedicated keyboard backlight.

Many ThinkPad fans will prefer the traditional TrackPoint to the touchpad. Is this justified? Well, it is partly a matter of taste. In any case, Lenovo has again done an excellent job with the technical implementation. Regardless of the applied force, the cursor's speed can be controlled very precisely with the small, red joystick. The corresponding, fairly soft clicking mouse keys are located below the space bar as usual.

Naturally, the aforementioned touchpad is also available as an alternative. It features an adequate size of 9.3 x 6.5 centimeters (~3.66 x 2.56 inches). The surface now exhibits a finer texture than in former models, but it still pleases with excellent precision. Rather than using dedicated mouse buttons, clicks are performed via pressing the corresponding corner on the touchpad, which is also known as ClickPad design. We would appreciate a slightly firmer pressure point and a shorter key drop. Nevertheless, the pad is a noticeable improvement to the T430/T430s. 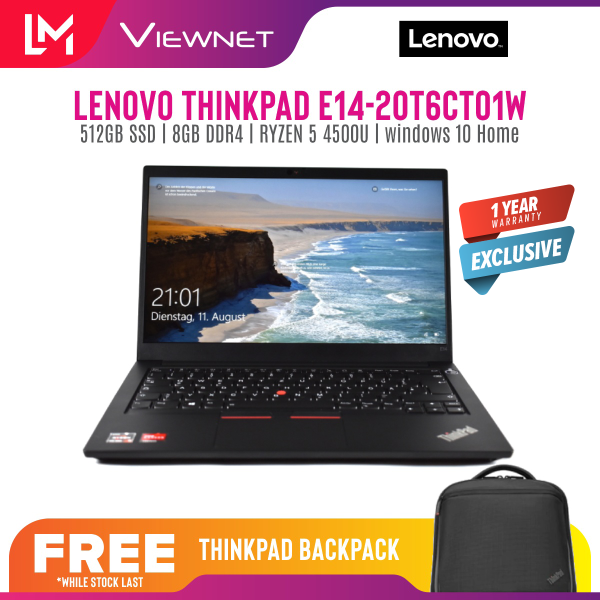 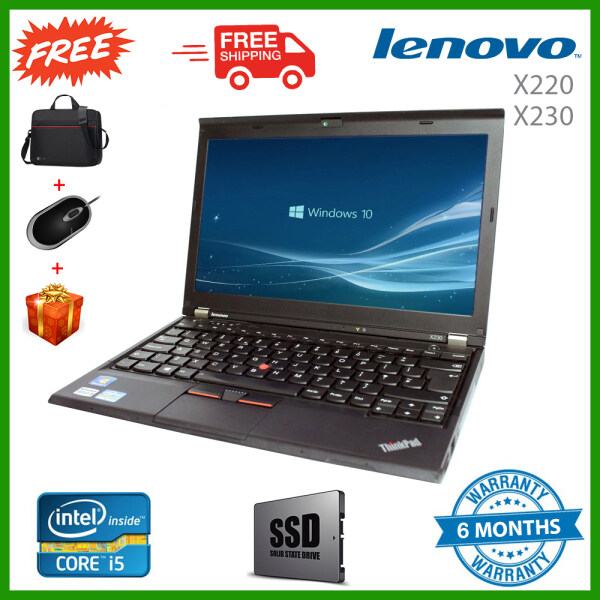 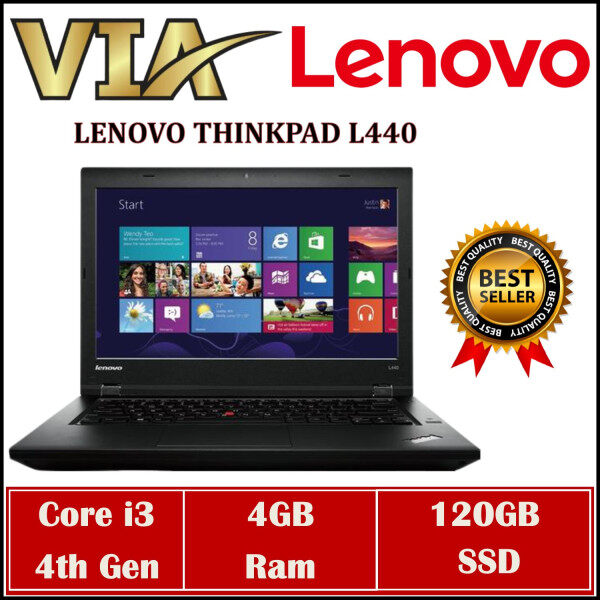 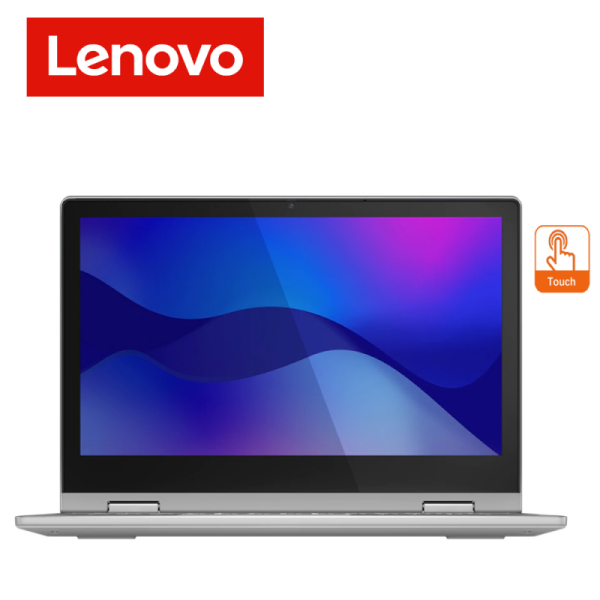 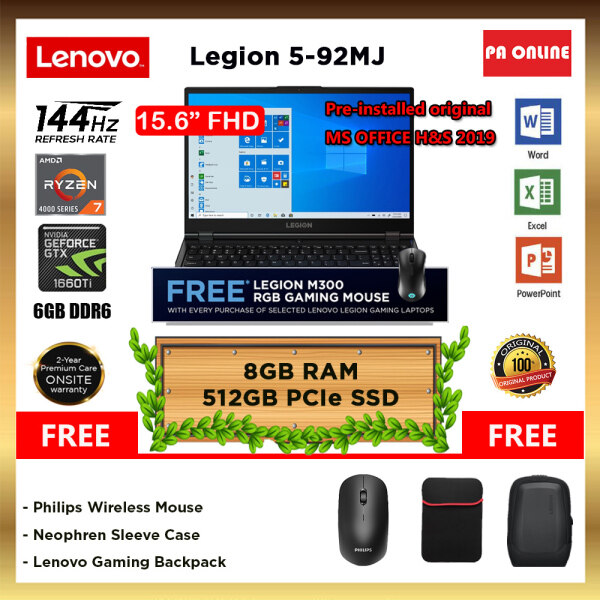 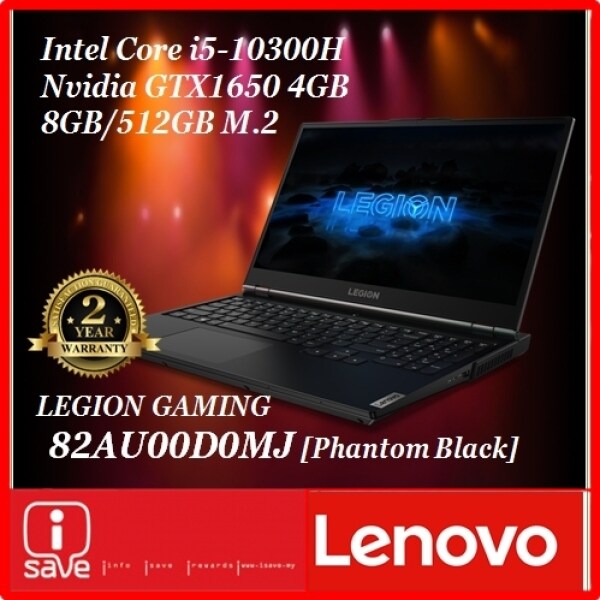 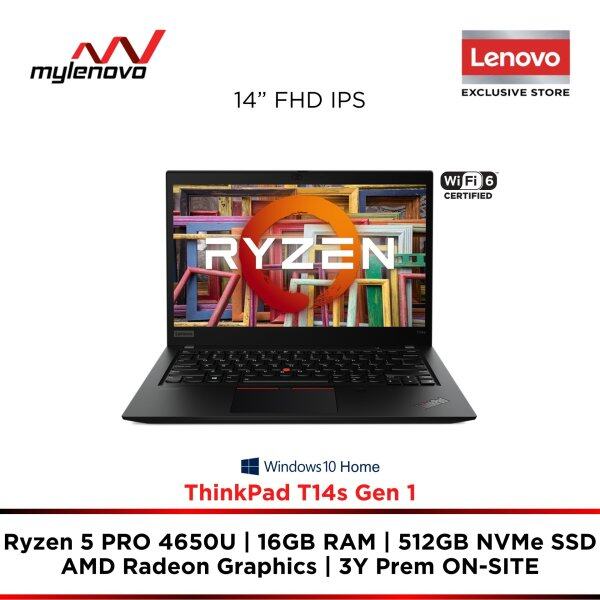 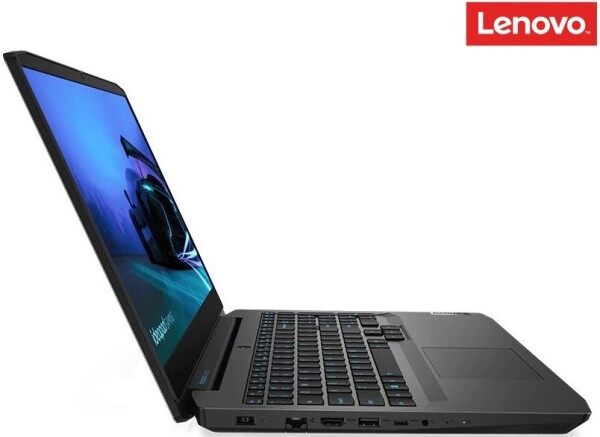 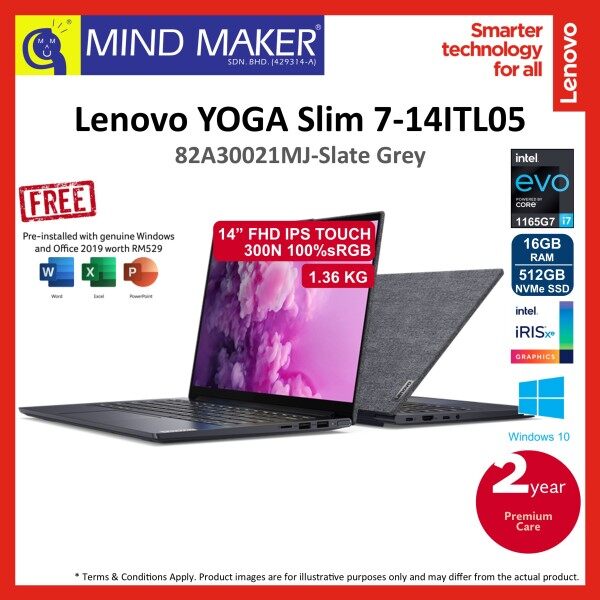 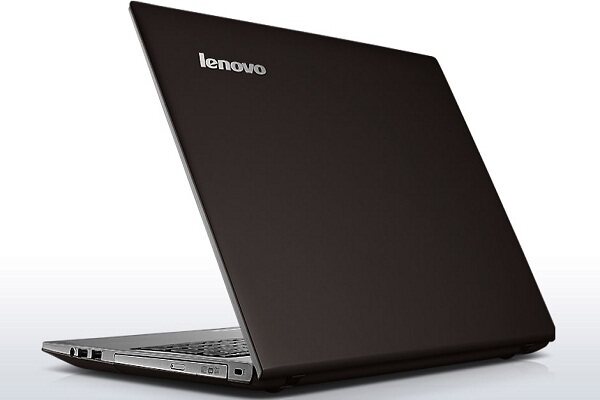 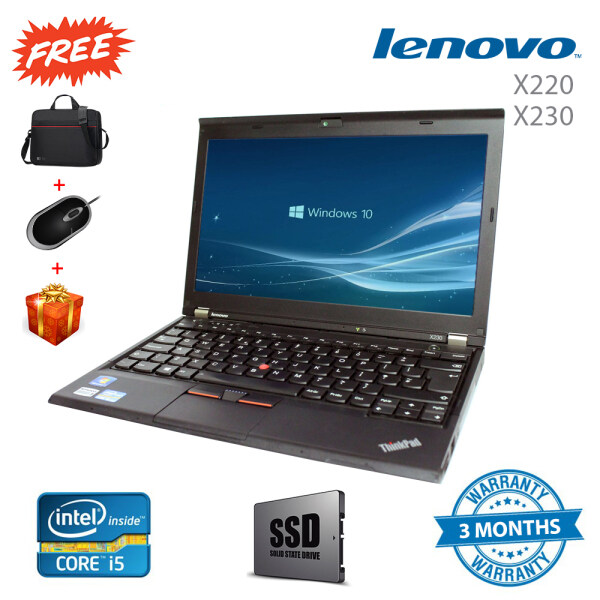 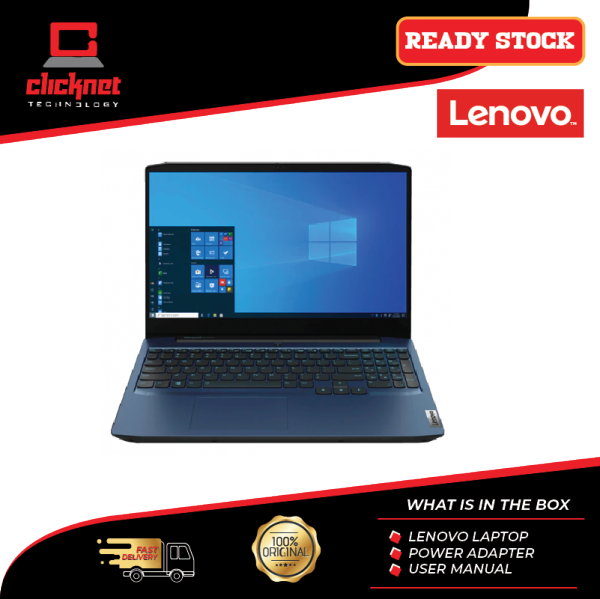 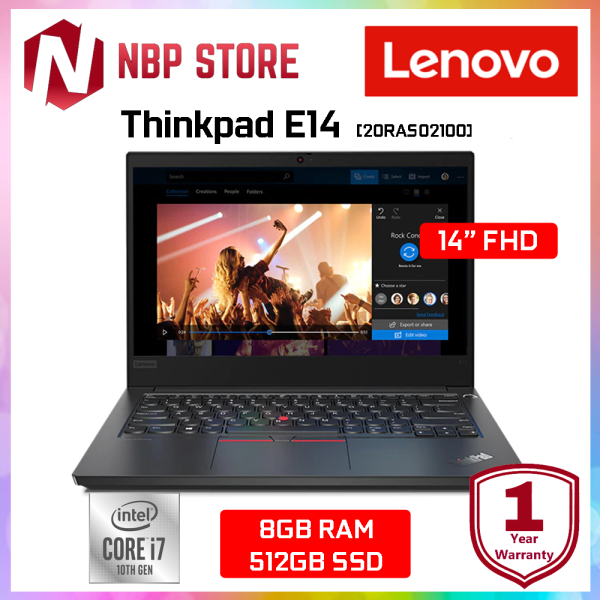 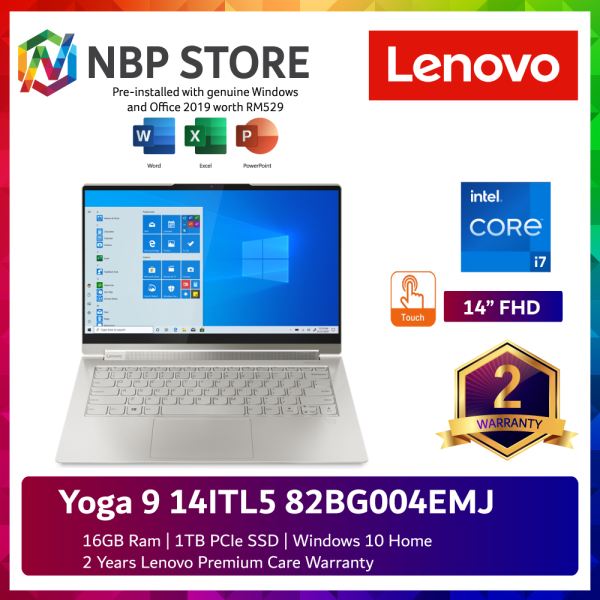 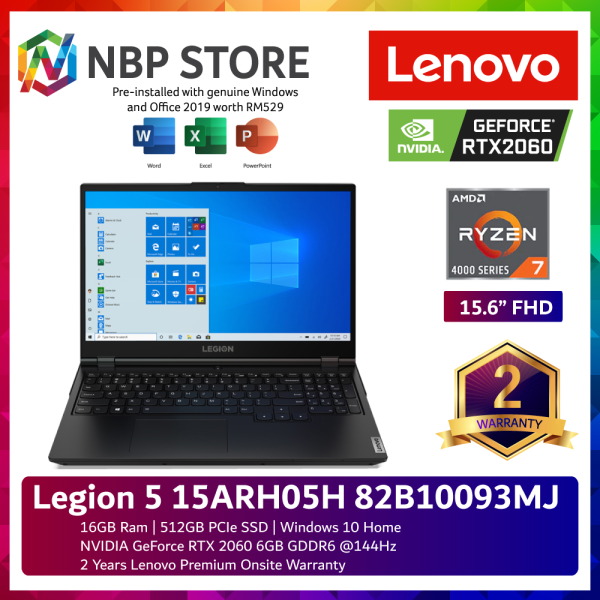 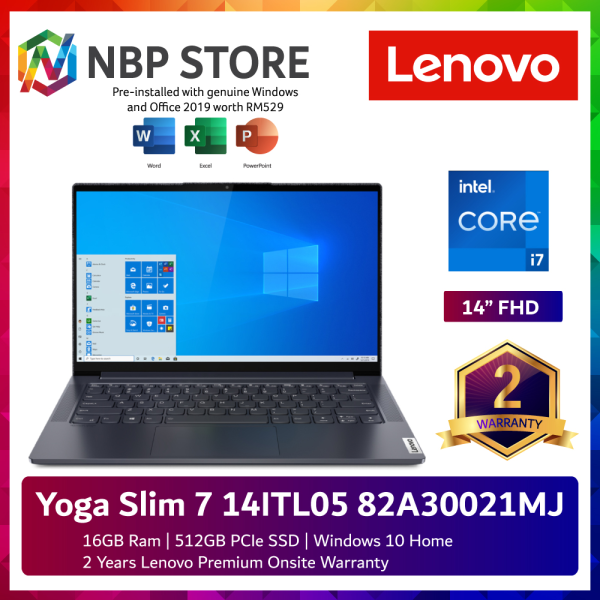 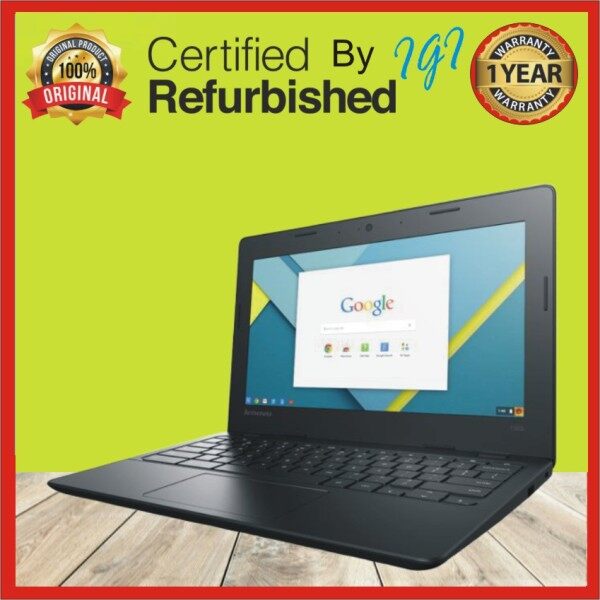 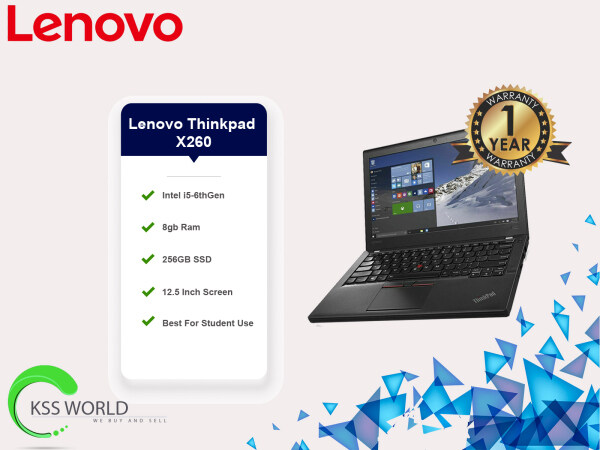 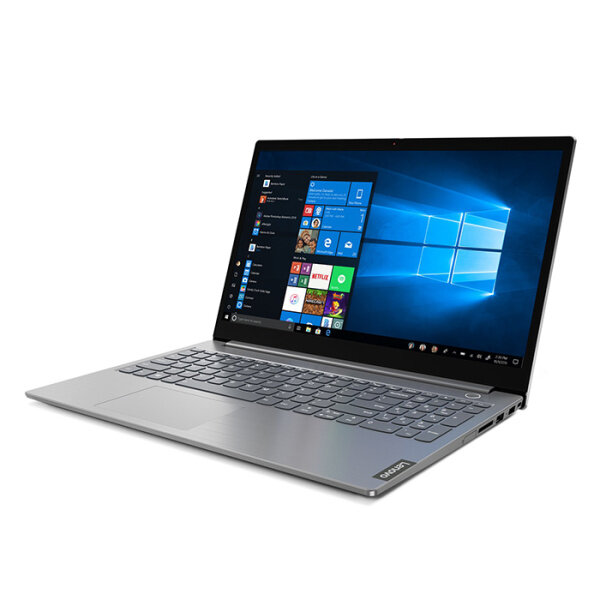