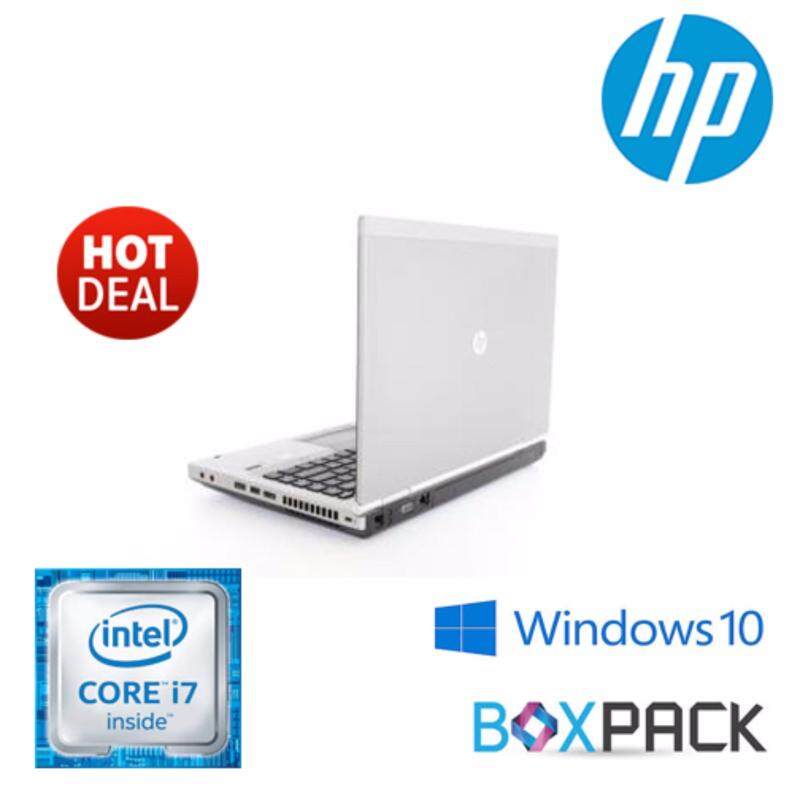 Boxy Business Notebook. A vivid, high-quality display? The Elitebooks constitute the best that HP has to offer in terms of business laptops. Can the 2011 series maintain this good reputation or even improve it?

HP EliteBook 8460p LG744EA: Can this 14" business laptop measure up to the highest standards on the go?

The EliteBook is for HP what the ThinkPad T-series is for Lenovo.  Above and beyond "Essentials" and "ProBooks", we find the premium segment of business laptops with the highest-quality craftsmanship and newest technology.  And as far as the technical specs go, the EliteBook 8460p here is quite appealing with its CORE I7 2620M VPRO CPU and on-board HD graphics card as well as its high-resolution display

But is the EliteBook quite as pristine in its performance as its sleek matte aluminum finish makes it out to be?  Not quite.  A few shortcomings keep this premium-grade business laptop from achieving a rating of "Very Good".

Remove Base Plate with One Motion

While consumer notebooks tend to follow the trend of becoming as light and thin as possible, HP takes a different approach and reinforces the EliteBook with more material for the sake of sturdiness. The 14" laptop weighs in at a heavy 2.442 Kg. At its tallest point, the height measures 3.2 cm.  Its predecessor, the 8440P, was a tad light at 2.363 Kg.

The base unit is stiff as a board.  Unless you can tear a phonebook in half, you won't be able to bend the base unit at all.  We didn't manage to dent in the palm rest or base plate either.  A unique impressive point is just how firm the display lid is.  We barely managed to bend it at all, and even then only at the corners.  Even when poked and prodded hard, the display lid doesn't dent, even for a second.

This incredible level of sturdiness can be attributed to the materials HP chose to use in making the 8460p.  The display lid as well as the top and edges of the base unit (where the ports are located) are made of brushed aluminum.  The surface feels cool to the touch and is scratch-resistant.  The display hinges are made of real metal.  The hinges cling tightly to the base unit and pushing on them doesn't make them move the slightest bit.  They hold the display lid tightly in place.  Thanks to the base unit's heavy weight, you can open up the laptop with just one hand.

Instead of struggling with two spring-loaded switches at once to get the battery out, it falls out practically on its own after pulling on just one switch.  The base plate can be removed without touching a single screw.  Just give the second switch next to the battery a good pull to the right and the base plate comes loose. If you're worried about the base plate coming off too easily, there are screws included with the laptop you can use to lock it in place.

Professionals know that a docking port and a variety of other ports is a must.  The 8460p really delivers in this regard.  Among the ports included is the modem port(RJ11), DisplayPort (no HDMI), FireWire (i-Link), USB 3.0  and eSATA.  For special ports we have the ExpressCard54 slot, which allows you to insert various adapters for other ports.

We really like the placement of the VGA, Ethernet and modem ports at the back. The VGA port (D-Sub) no longer has the screw holes to allow the cord to be secured to the port by screws , which makes moving the laptop around a delicate matter when attached to a VGA cord.

There are two card readers: For memory cards (SD, MMC) found under the left USB ports and for Smart Cards (PC/SC) at the right side under the audio ports.  Smart Cards are login cards that restrict use of the computer to those who have the right card—used commonly for large-scale IT and security systems.

We have here speedy Draft-N wifi (WLAN 802.11bgn) gigabit Ethernet as well as a Bluetooth module, which is of the dated 2.1 version not the current 3.0.   The wifi card and bluetooth are not combined as is typical, rather the Bluetooth module is found at the front, which likely makes the Bluetooth signal easier to pick up.

For using a mobile network via UMTS, you have to choose the 8460p LG746EAconfiguration.  The model we reviewed only has an unoccupied Mini PCIe slot (incl. antennae) and a SIM card slot under the battery.

HP doesn't skimp on security.  The fingerprint reader, the Smart Card Reader and the spill-safe keyboard (liquids leak out through the base plate) are the visible elements.  The HP ProtectTools constitute the software side of things.  HP Disk Sanitizer, hard drive encryption, Credential Manager (passwords) and File Sanitizer (deleting without leaving behind a trace) are the big selling points.

If the constant hooking up and unplugging of external devices gets on your nerves, you might want to invest in a docking station: 120W Advanced NZ222AA (retail price 180 Euro). The station includes a SATA slot, e.g. for inserting a hard drive.  On top of that you get 6 USB ports, 2 DisplayPorts, 2 DVI ports and an eSATA port: now that's a lot of potential peripheral devices!  The docking station is also compatible with the 8440p and 8540w of the previous generation of EliteBooks.

But that's not all. The optional 9-cell battery slice (XX6XB/P/W, Li-Ion, 8.850mAh, 150 Euro) extends the battery life and can be hooked to the  battery dock, located on the base plate.  The primary battery remains in place, meanwhile.

The HP 8460p comes with a limited warranty for 3 years.  The warranty only covers the battery for up to 2 years

The keyboard is in no way flimsy, which makes for firm keystrokes.   Some might find it takes too much effort to push in a key, while others will like the resistance and crisp feel of each keystroke.  The spacing between keys isn't quite as large as on a desktop keyboard, but the keys themselves measure the same width: 15mm.

The keys have a moderate depression depth and keystrokes feel very crisp.  The arrow keys no longer stick out below the bottommost row of keys but are still easy to feel out without looking thanks to the slight concavity of all the keys.  This arch in the keys means you hardly ever hit the wrong key.  There's no dedicated number pad, but the page up/page down as well as home/end keys are indeed found at the far right.  Those accustomed to a number pad need only hold the Fn key and use the keys marked with a number in a box.

Depending on your preference, you have the choice of whether to use the touchpad or the trackpoint, which HP calls the Pointstick (Synaptics TouchStyk V2.0).  The two pointstick buttons are found under the space bar.  All the "mouse" buttons are made of a hard rubber and have a very long depression depth—which combined with their silent clicks makes them very comfortable to use.  Since you have to press the keys so far in they leave a kind of flimsy impression, but the quickness of use speaks for itself.

The Touchpad is a good deal bigger than that of the previous generation 8440p (110 mm diagonally, as opposed to 80 mm before) and picks up input all the way to its very edges.  Vertical and horizontal scroll bars are on the touchpad, although they are turned off by default.  The Synaptics Luxpad V7.5 supports all the usual multitouch gesture.  It's not a called Luxpad for nothing: it has a small sensor at the left that recognizes when a hand is laying on top of it and deactivates the touchpad.  Alternatively, tapping the sensor manually deactivates the touchpad. 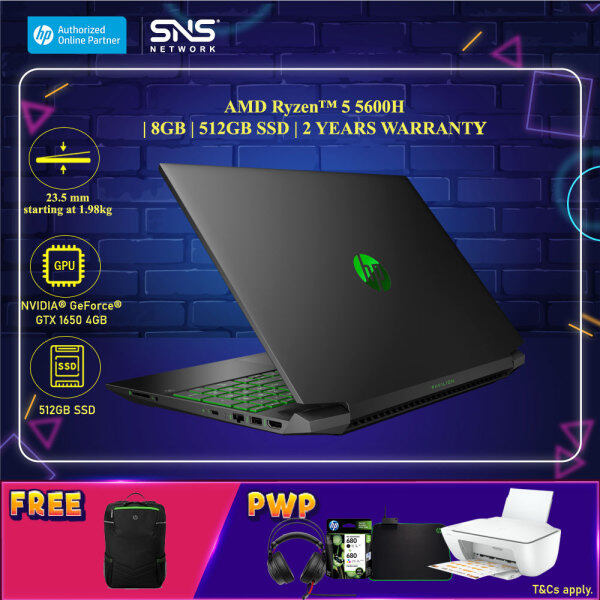 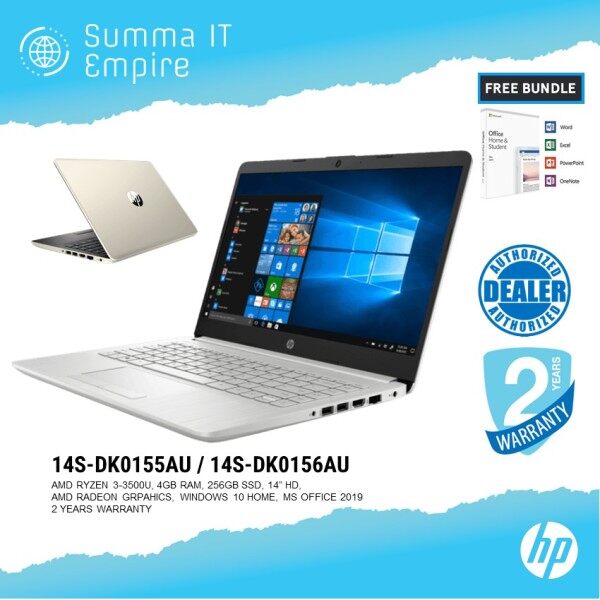 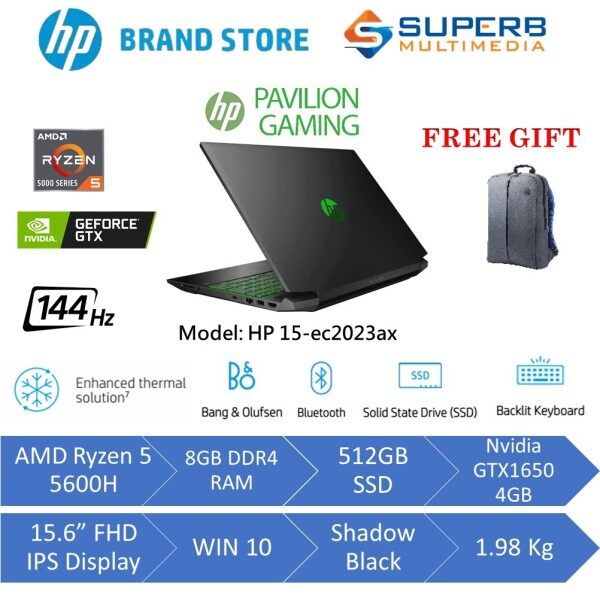 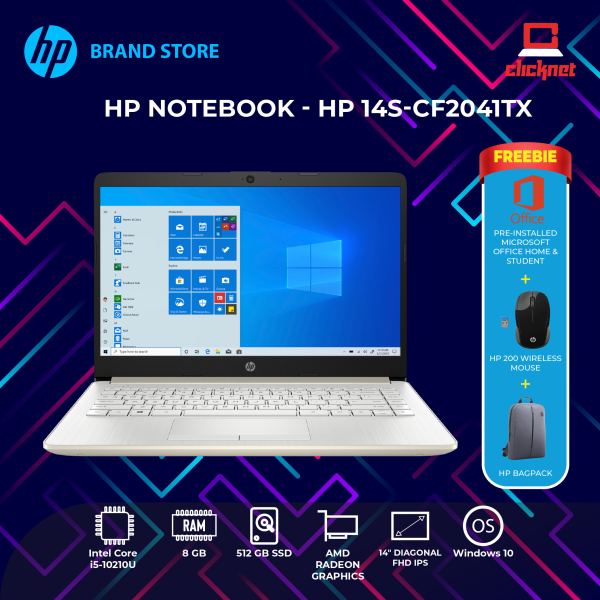 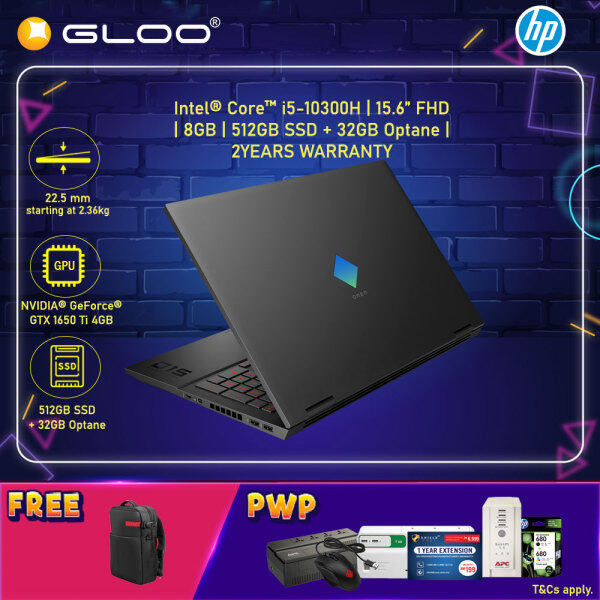 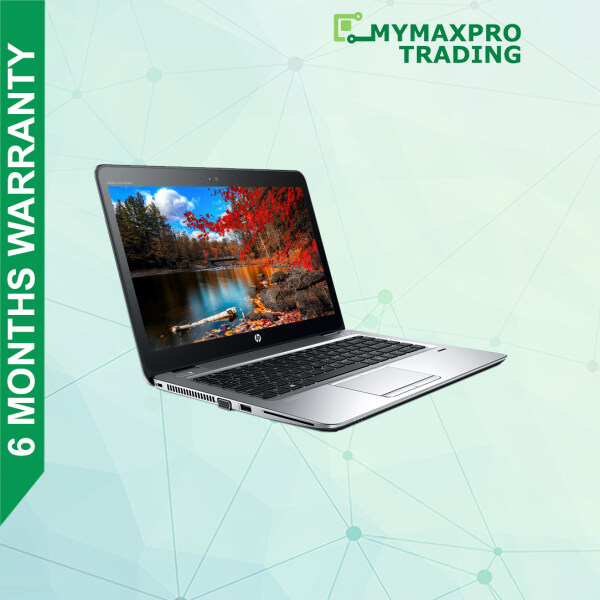 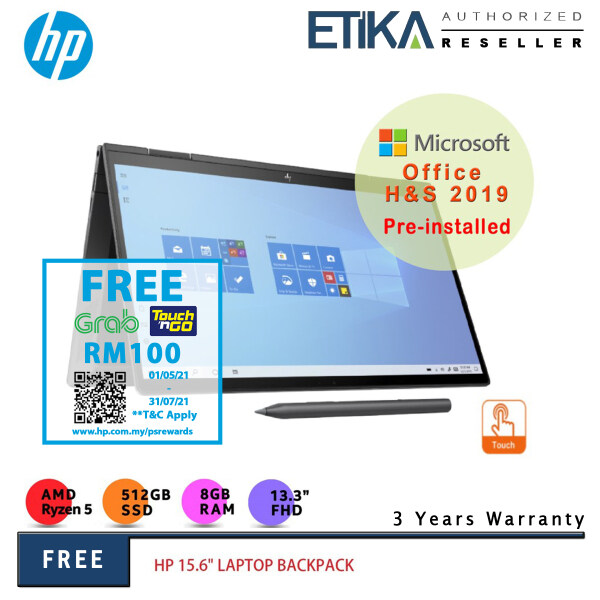 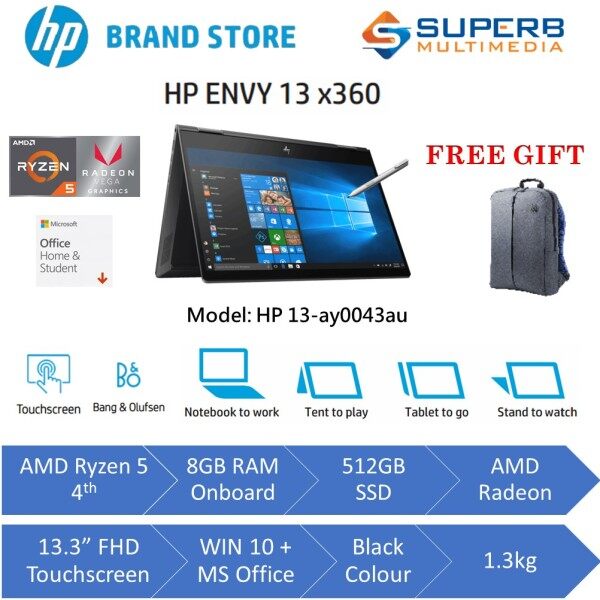 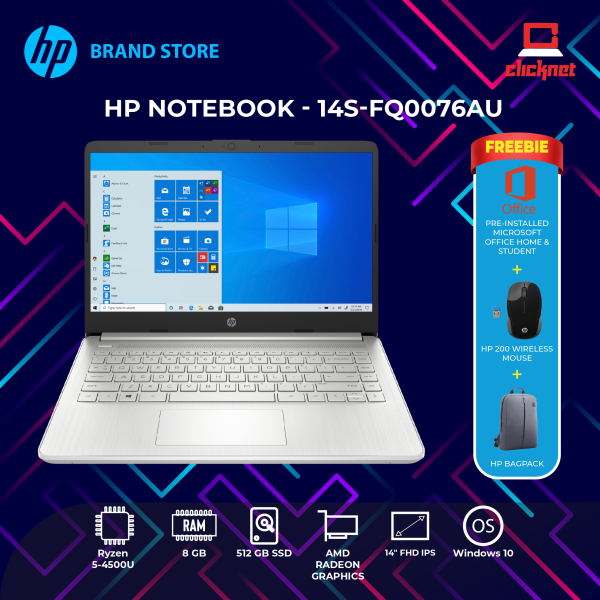 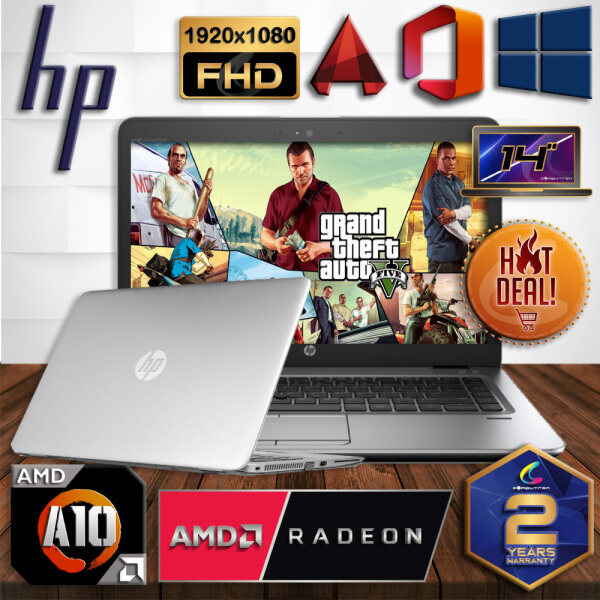 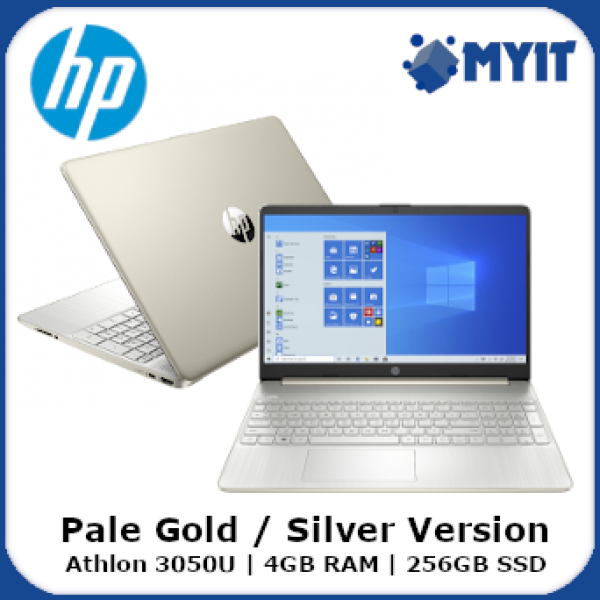 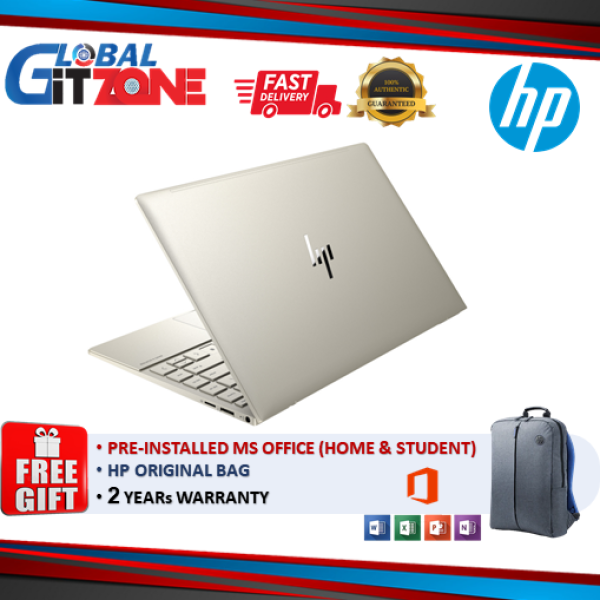 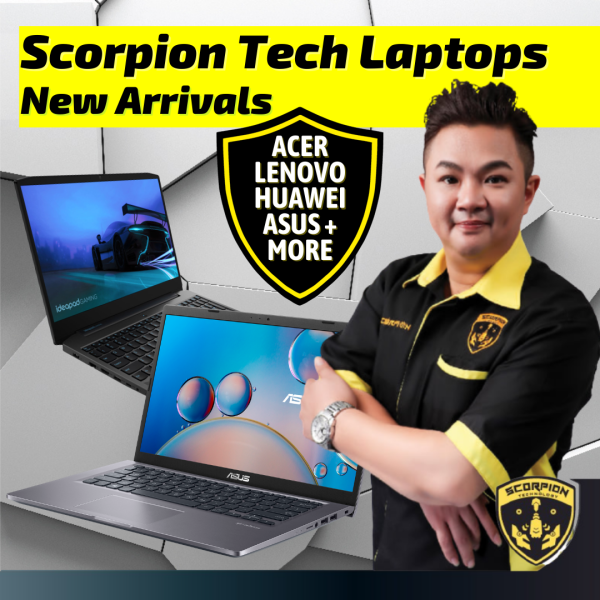 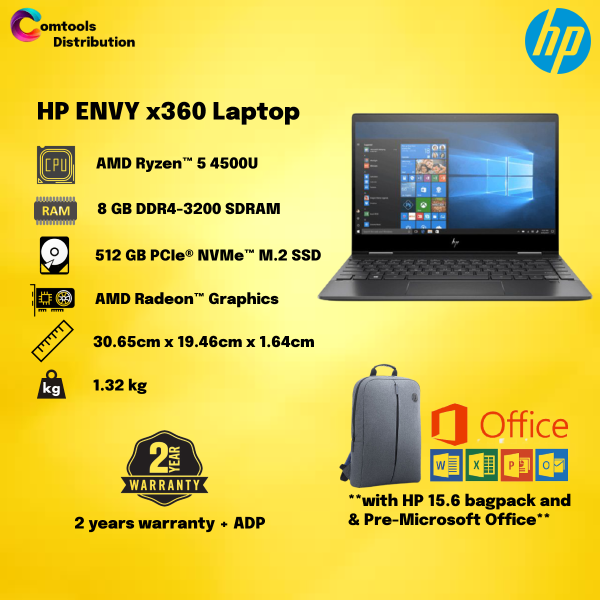 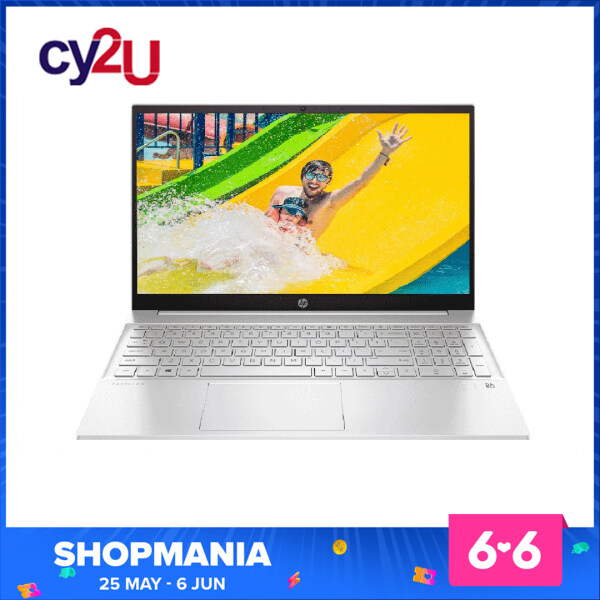 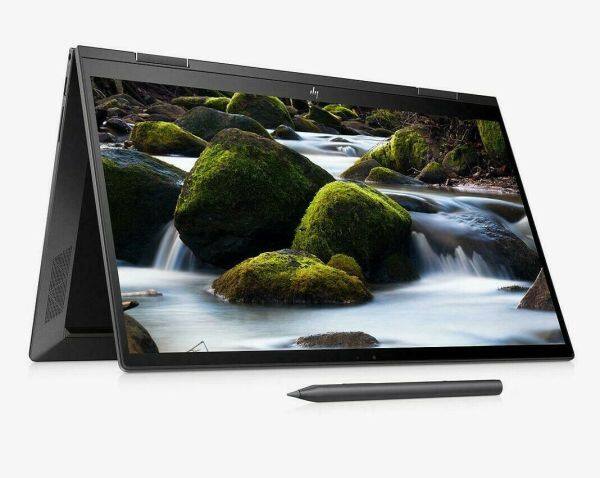 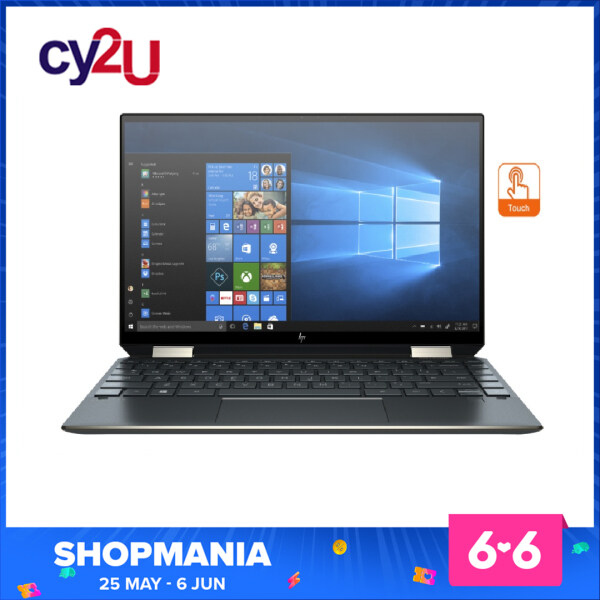 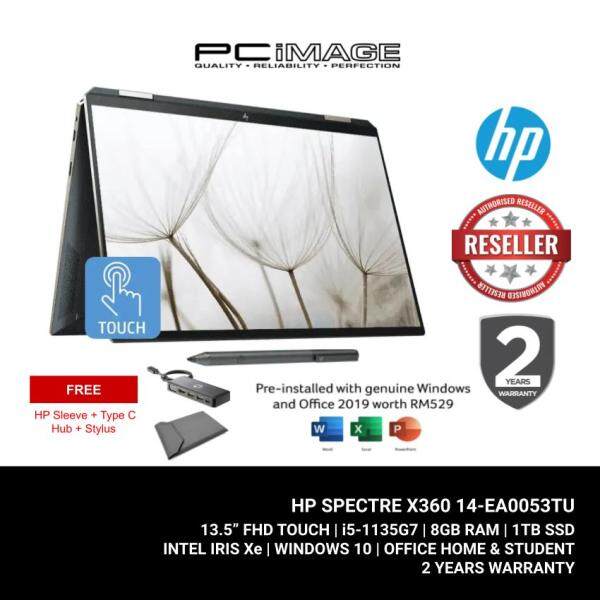 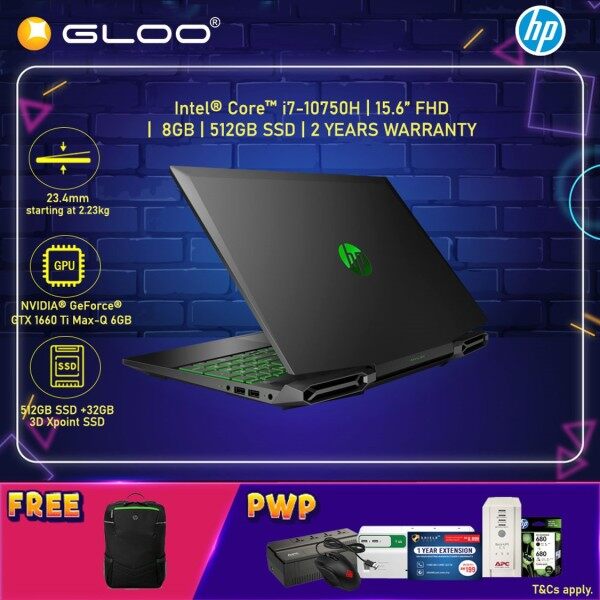 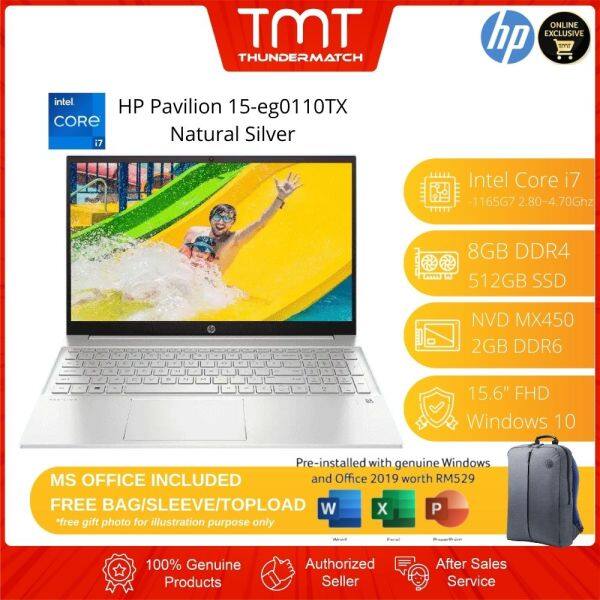