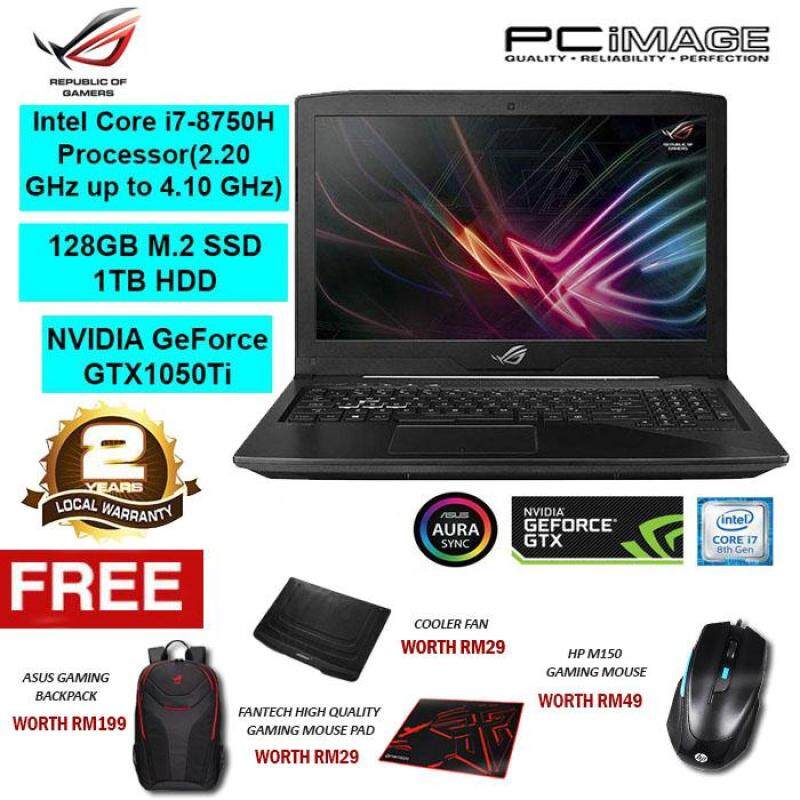 ROG Strix Hero Edition is built from the ground up for fearless Multiplayer Online Battle Arena heroes. Optimized for esports gaming, this gaming laptop is designed to deliver a competitive edge in MOBA games like League of Legends® and Dota® 2, as well as RTS and RPG titles. You’ll lead the way with the latest 8th Generation Intel® Core™ i7 processors, awesome NVIDIA® GeForce® GTX 10-Series graphics, and Windows 10 Pro. Strix Hero Edition packs a 120Hz display for super smooth visuals, and includes wide-view technology and a color gamut that’s almost equal to 130% sRGB. It also boasts an Aura Sync-enabled desktop-style keyboard that’s made for victory, with N-key rollover and a 20 million key press lifespan for ultimate reliability. Born for the battlefield, Strix Hero Edition raises your game so you’ll score more wins and rise through the ranks!

Strix Hero Edition is a weapon for true MOBA heroes warriors who by reputation fill enemies with fear. That spirit is evident throughout the aggressive design of Strix Hero Edition: monster scales, silver Mayan-inspired patterns, and deep blue accents project your might and serve as a battle cry to strike fear into the enemy. It’s brawny but agile, with a thin 2.4cm profile and overall weight of just 2.6kg. Strix Hero Edition is the sleek, sharp weapon that’s feared by every foe!

Strix Hero Edition gives you a better view of the game world on its 120Hz display with wide-view technology. The high refresh rate decimates lag for smoother gameplay, while 94% NTSC color gamut provides a wider color range that’s almost equal to 130% sRGB in terms of color space covered. The 300cd/m² panel delivers visuals that are up to 20% brighter than low-end IPS panels from competitors. You’ll differentiate enemies easily no matter how frantic the action. With Strix Hero Edition, you’ll see the whole picture and vanquish your opponents with pinpoint accuracy!

Aura Sync technology gives you the freedom to customize and sync up light effects with Aura Sync-supported gaming mice, headsets, and other peripherals to give your entire gaming setup a consistent look and feel. With a full spectrum of colors to choose from, as well as seven different lighting modes that can be accessed via the Aura control panel, Aura Sync technology lets you express your gaming persona, or the feel of the game you’re currently playing.

Strix Hero Edition delivers clearer, louder, and more accurate audio so every action sounds real all powerfully delivered through two expansive side-firing speakers. Smart-amplifier technology monitors the audio output and makes real-time adjustments, so you can pump up the volume without worrying about damaging the cones and that makes output up to 200% louder than before, with increased dynamic range and bass, so you’ll hear even the most subtle sounds and always be aware of what’s going on!

Summon ROG Gaming Center with a single press of a hotkey to see a comprehensive dashboard with loads of useful information, including both CPU and GPU frequencies and temperatures and use the control panel to make adjustments in real time. ROG GameFirst, GameVisual, Sonic Studio and Aura Core, as well as XSplit Gamecaster, can also be accessed through ROG Gaming Center. You can even save different game settings and parameters in the cloud so you can access them even when you change laptops. It offers improved compatibility with all ROG software, including software for ROG graphics cards. ROG Gaming Center is even available via the ROG Android or iOS apps, so you can keep all the controls close at hand.

THERMAL STAY COOL IN THE HEAT OF BATTLE

Strix Hero Edition has a specially-designed cooling system that improves airflow and system durability to cope with the demands of intense gaming sessions. It automatically adjusts fan speed to ensure system temperatures stay at the optimum operating window for the CPU and GPU. Intake vents situated above the keyboard and under the chassis improve airflow into the system, while the patented trapezoid-cut lid design allows hot exhaust to flow freely out of the air tunnels at the rear. The two upgraded 12V fans spin much faster than regular 5V fans, boosting airflow and increasing air pressure to improve cooling efficiency. In addition, the patented Anti-Dust Cooling system expels dust particles and dirt to minimize buildup on the heatsink. Debris buildup minimizes the heatsink’s effectiveness, and affects the laptop’s ability to sustain peak performance.

Strix Hero Edition features one USB 2.0, and four USB 3.1 Gen 1 ports, including one with a Type-C™ (USB-C™) connector. In addition, it also has HDMI 1.4 and Mini DisplayPort 1.2 so connecting the latest, greatest gaming peripherals is a cinch.

Strix Hero Edition features the latest 802.11ac 2x2 Wave 2 Wi-Fi standard, with two antennas each for both transmission and reception, for speeds that are up to 1.7Gbps. That’s 2x faster than 802.11ac 2x2 and 12x faster than 802.11b/g/n! The 2x2 wireless configuration provides up to 30% more coverage than the 1x1 configuration. A more reliable and robust wireless connection ensures better gaming experiences. ROG First also ensures ROG routers and ASUS RT-series routers prioritize packets according to the GameFirst V settings in your ROG laptop for faster, more stable connections. Strix Hero Edition even has low-energy Bluetooth® 4.1, enabling you to game longer and more reliably with your Bluetooth peripherals! 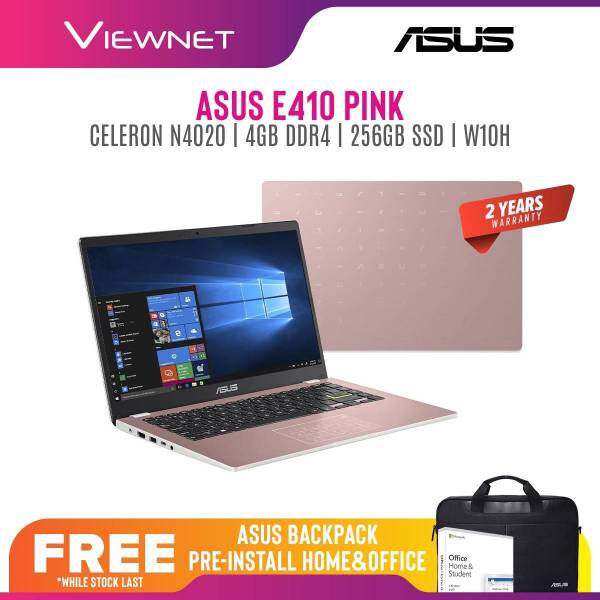 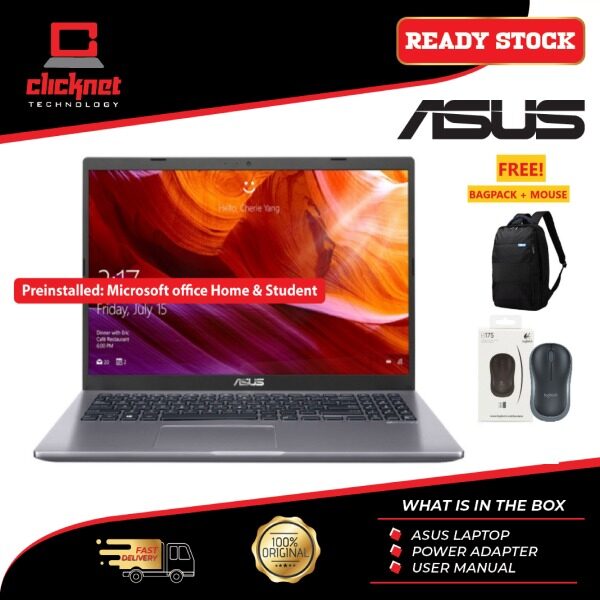 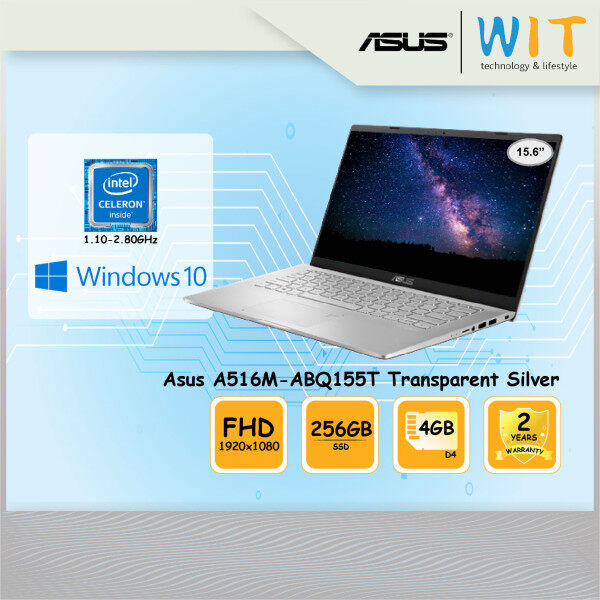 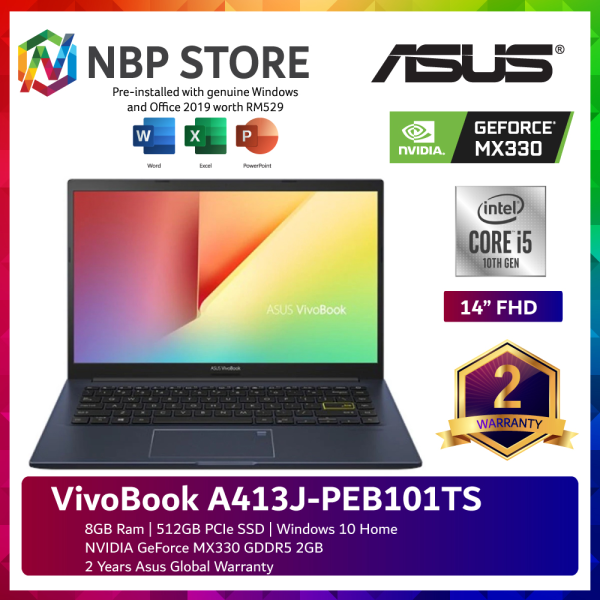 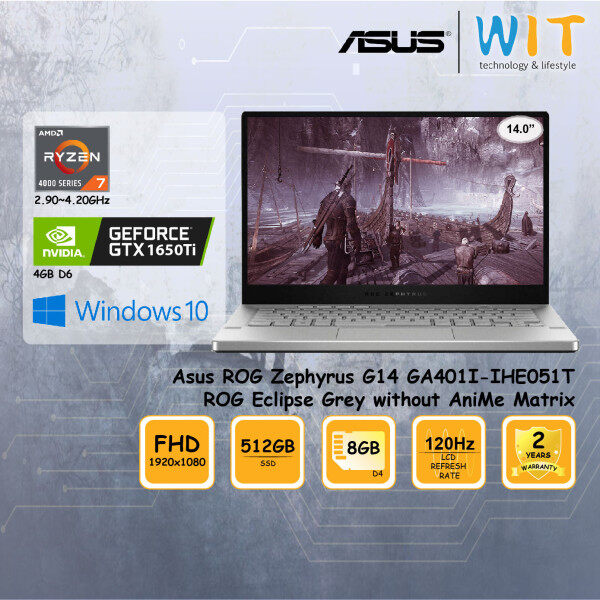 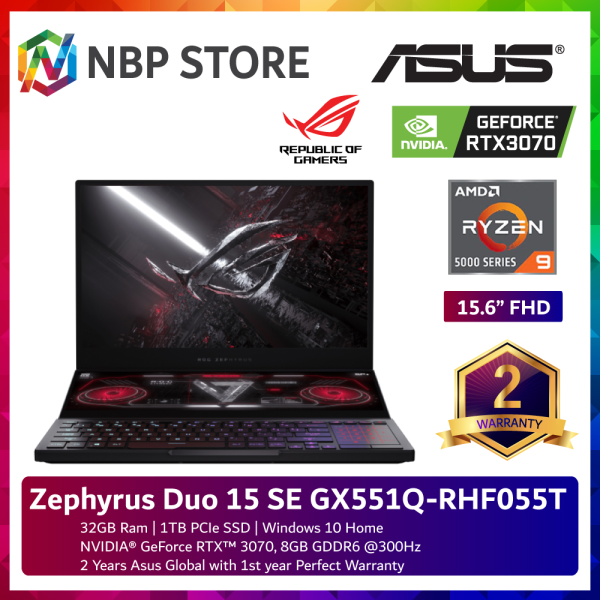 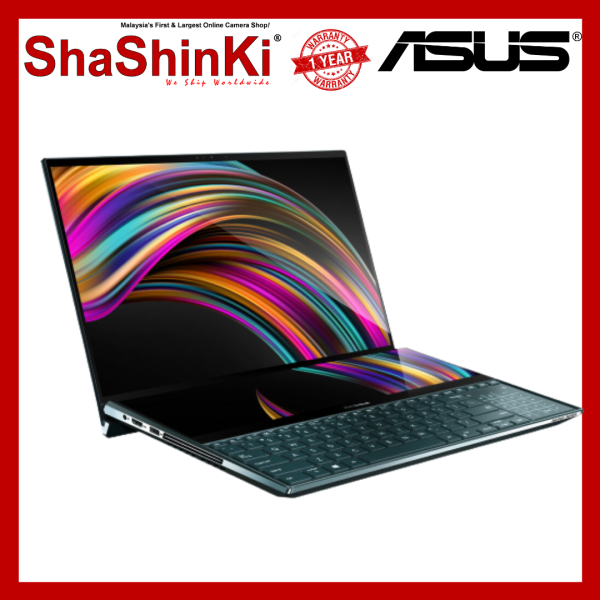 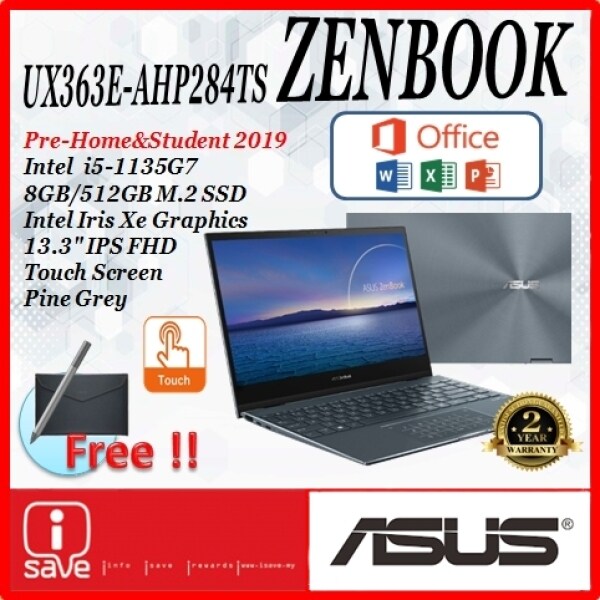 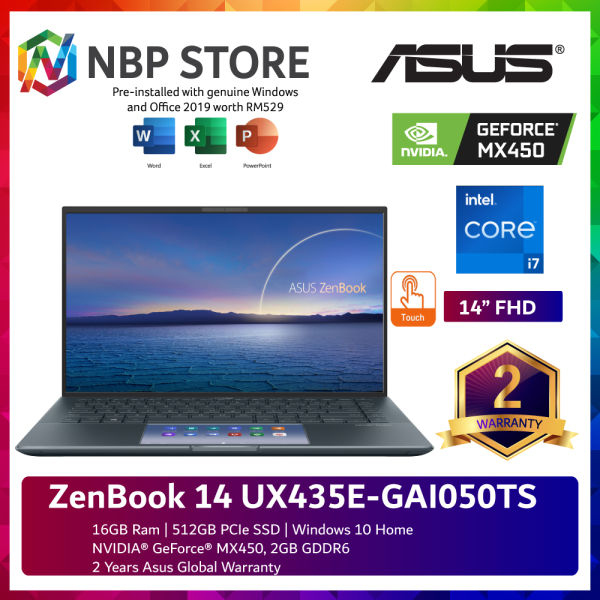 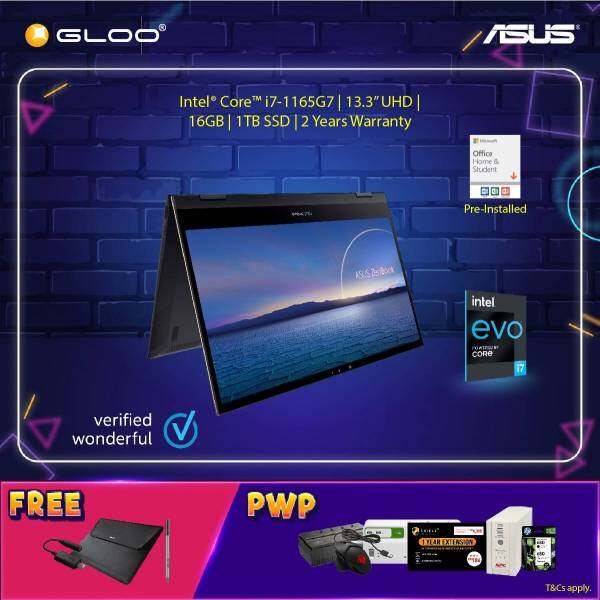 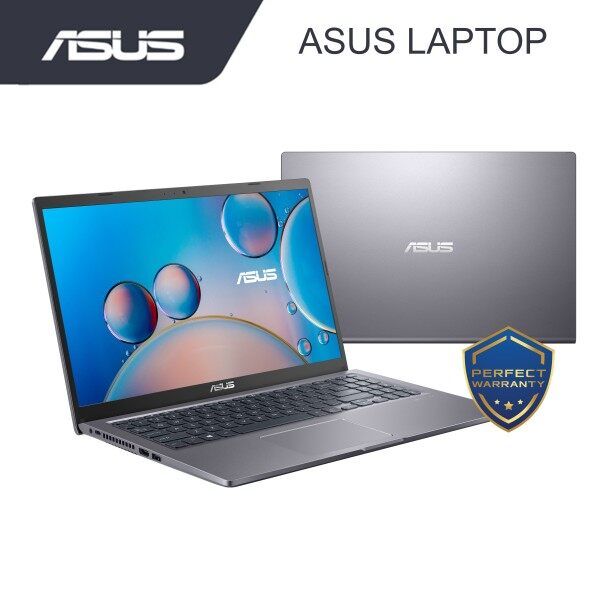 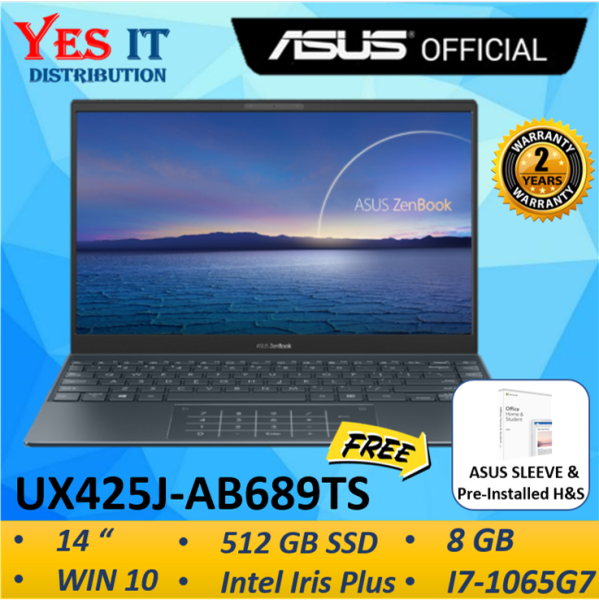 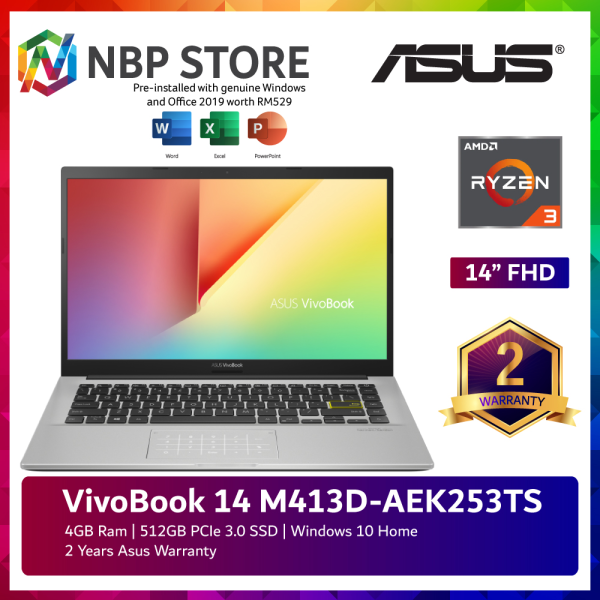 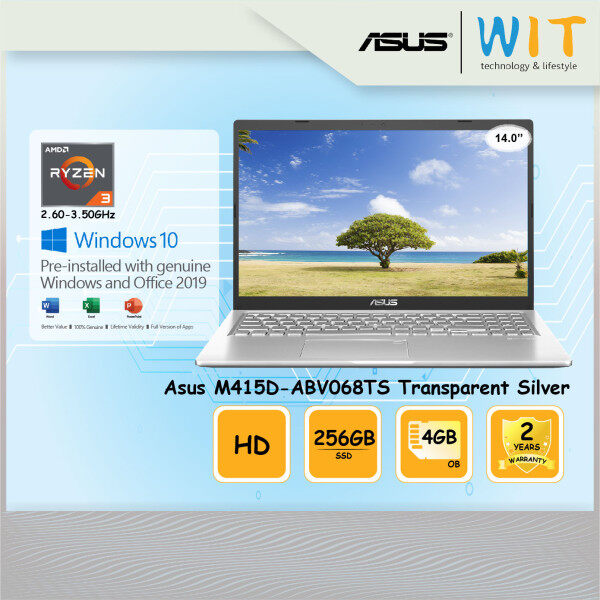 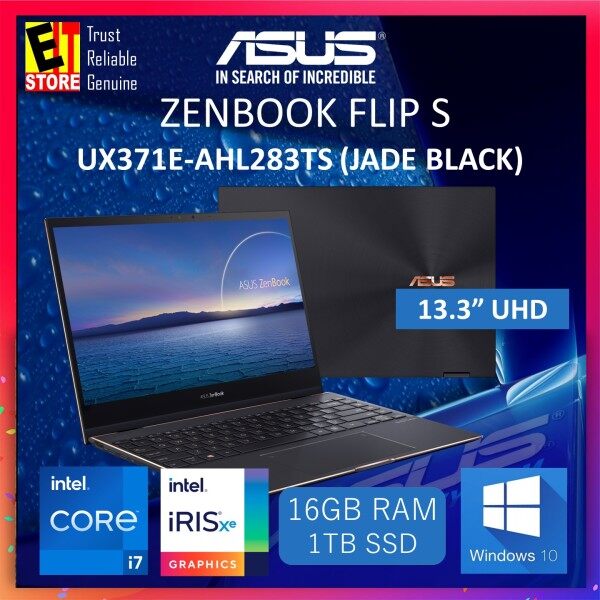 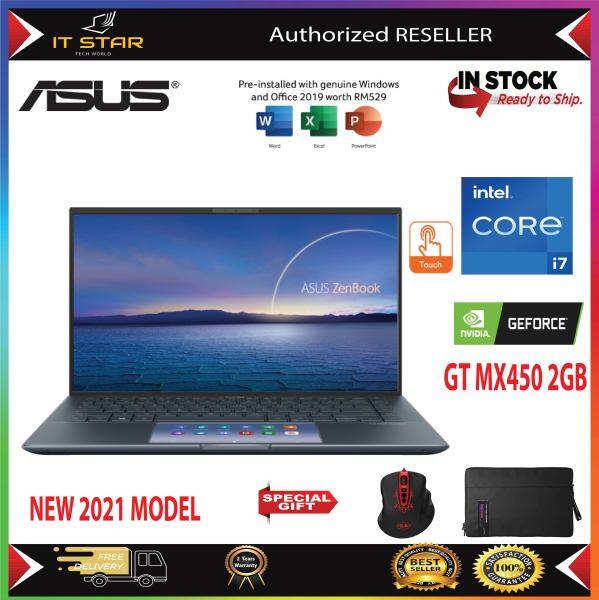 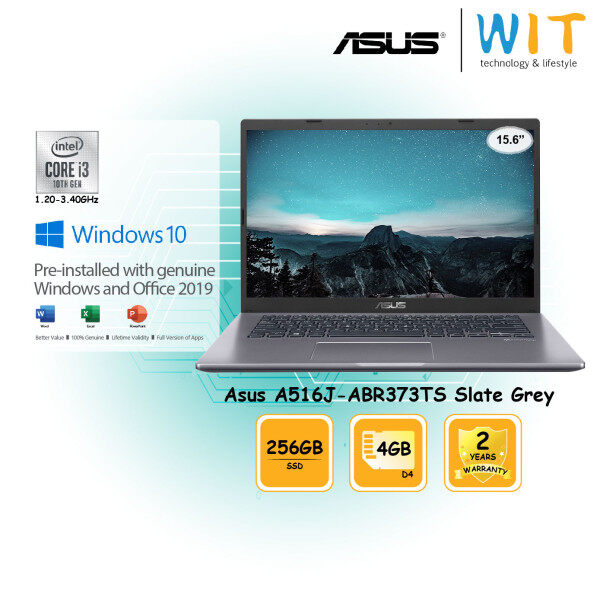 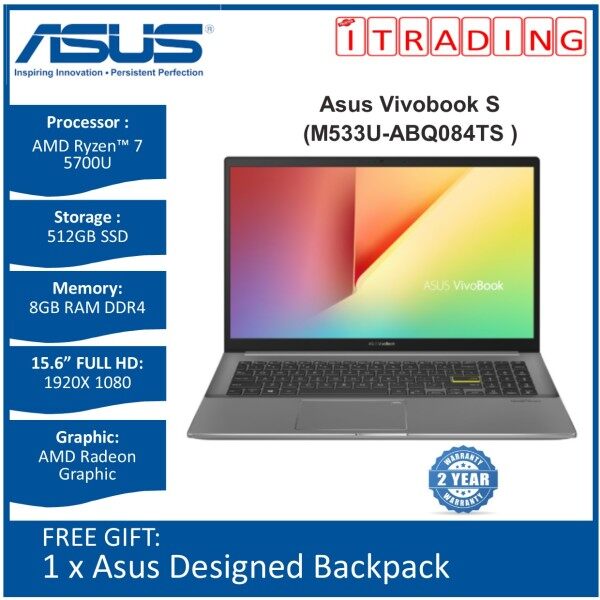